Is it ‘Internet’ or ‘internet?’ The Internet can’t agree.
Lenovo Vibe K5 Plus, 15Mbps Broadband at Rs. 149
NHS health check for over-40s has marginal benefits, says study
What The World Listened To Most In 2016
Attract winners in world’s biggest lottery these days

You are here: Home /  Beauty /  Female Rhinoplasty- Give Your Face a Balanced Look
Beauty 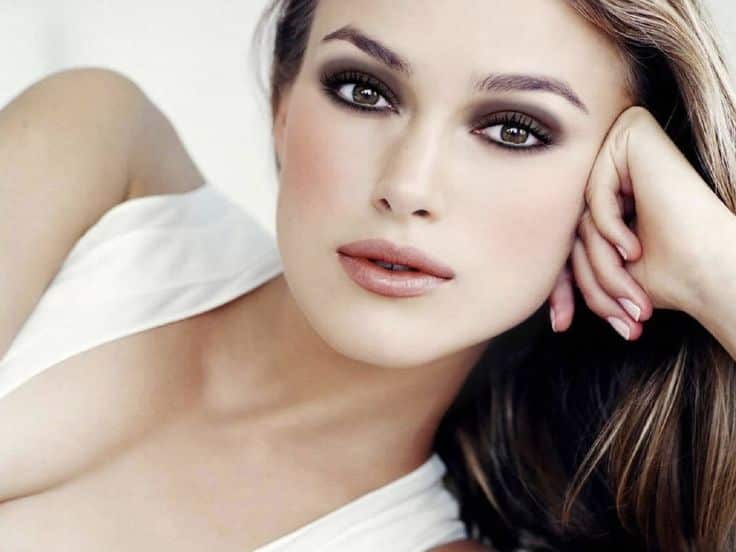 Female Rhinoplasty- Give Your Face a Balanced Look

Our faces are made symmetrical by our noses. Since it is positioned accurately at the middle of our face, our nose generally determines if our face is symmetric or asymmetric. Hence, it is actually imperative to have a nose, which…

Our faces are made symmetrical by our noses. Since it is positioned accurately at the middle of our face, our nose generally determines if our face is symmetric or asymmetric. Hence, it is actually imperative to have a nose, which is not deformed. Celebrities who have had a problem of deformed noses, either due to a birth defect or as a result of an accident, go through nose jobs, also called rhinoplasty, and come into the limelight because of their dramatically new look.

Now, when should a rhinoplasty be done for females? Rhinoplasty is applicable for females of all ages. Still, it is advised by the top surgeons, who are experienced in doing rhinoplasty, that it should be done to girls who are in their mid-teens since their nasal bone is still soft at that age, and it is easy to conduct the surgery. As the age increases, the nasal one also becomes mature and comes in shape, which would then be a problem to do a surgery upon. As human beings, we like to look at symmetrical faces, and going through a rhinoplasty greatly helps in achieving a symmetric face.

A nose that is not at the center of the face can look very odd and deformed. Females who have that kind of a nose is considered to be ugly. With rhinoplasty, a person can change the positioning of the septum, the nose’s tip, and the bridge. In fact, sometimes, rhinoplasty can also be sued to change the entire look of the face. This surgery can also help increase or decrease the nose size.
Moreover, if one has a problem in respiration, it is generally due to a deviated septum. Deviated septum is a phenomenon that can also be corrected through rhinoplasty.

Before making the decision about rhinoplasty surgery, the patient should decide which doctor to go to. While choosing a doctor, always choose an experienced one who has had experiences carrying out a rhinoplasty surgery. It is important that the patient explains her expectations from the surgery and makes the doctor know how she wants to look after the surgery. An experienced doctor should listen to her, and according to her specifications, should then start to make a 3D visual of how she may look after the surgery. As a side note, it is also imperative that a doctor should examine a patient’s past medical history and determine if she is eligible to go through the surgery or not.

Before the surgery, the patient should avoid taking any pills which thin the blood. She should increase her vitamin intake and iron intake. The surgery is started by anesthetizing the patient and then making an incision into columella, which generally exposes the noses’ inner cavity, which is then sculpted according to the needs of the patient. Before opting for rhinoplasty, you must get a well-experienced surgeon first. Oleh Slupchynskyj is a rhinoplasty surgeon based in New York. Call him to know more. 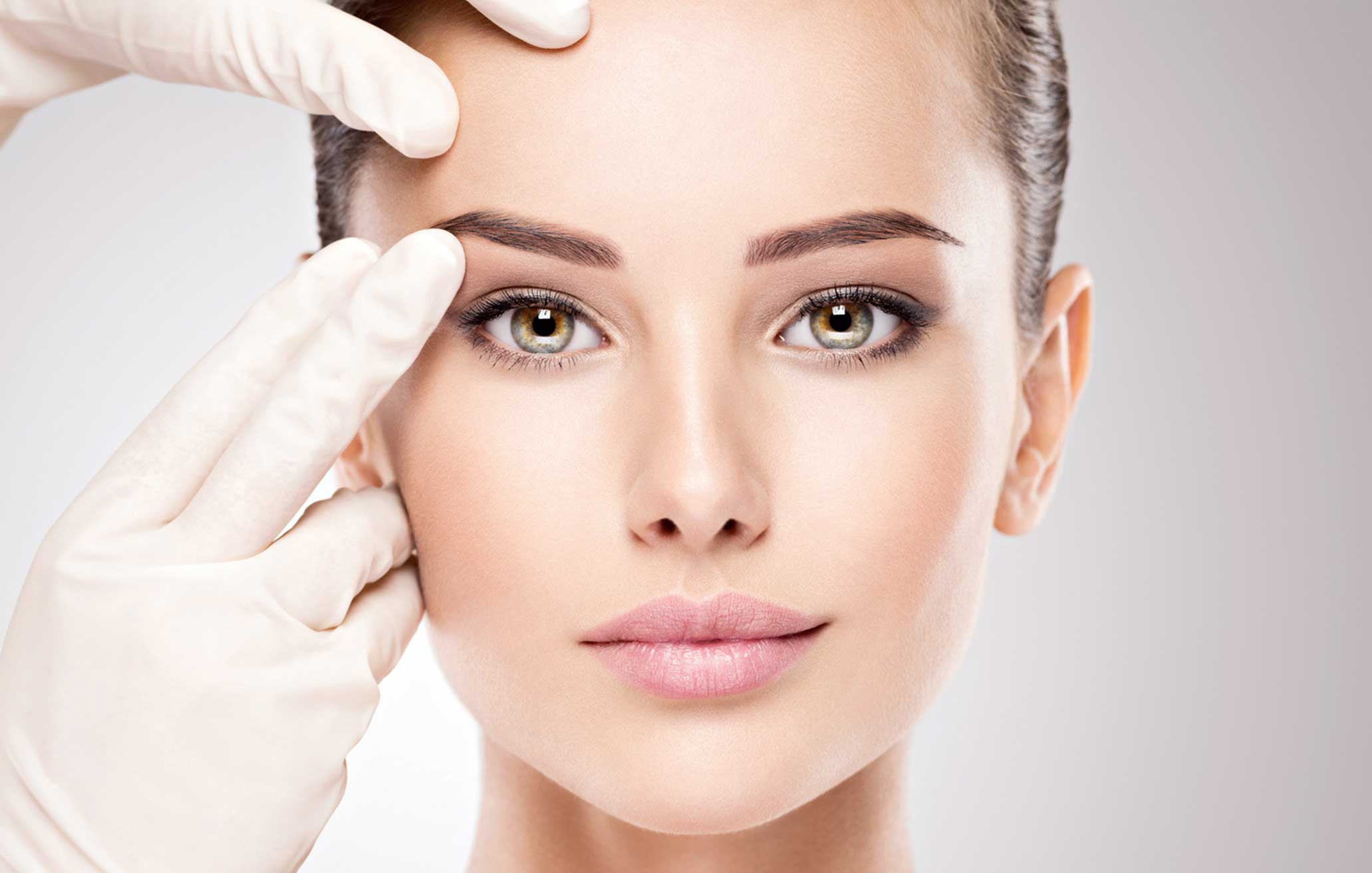 Things to Do Before Having Anti-Wrinkle Injections 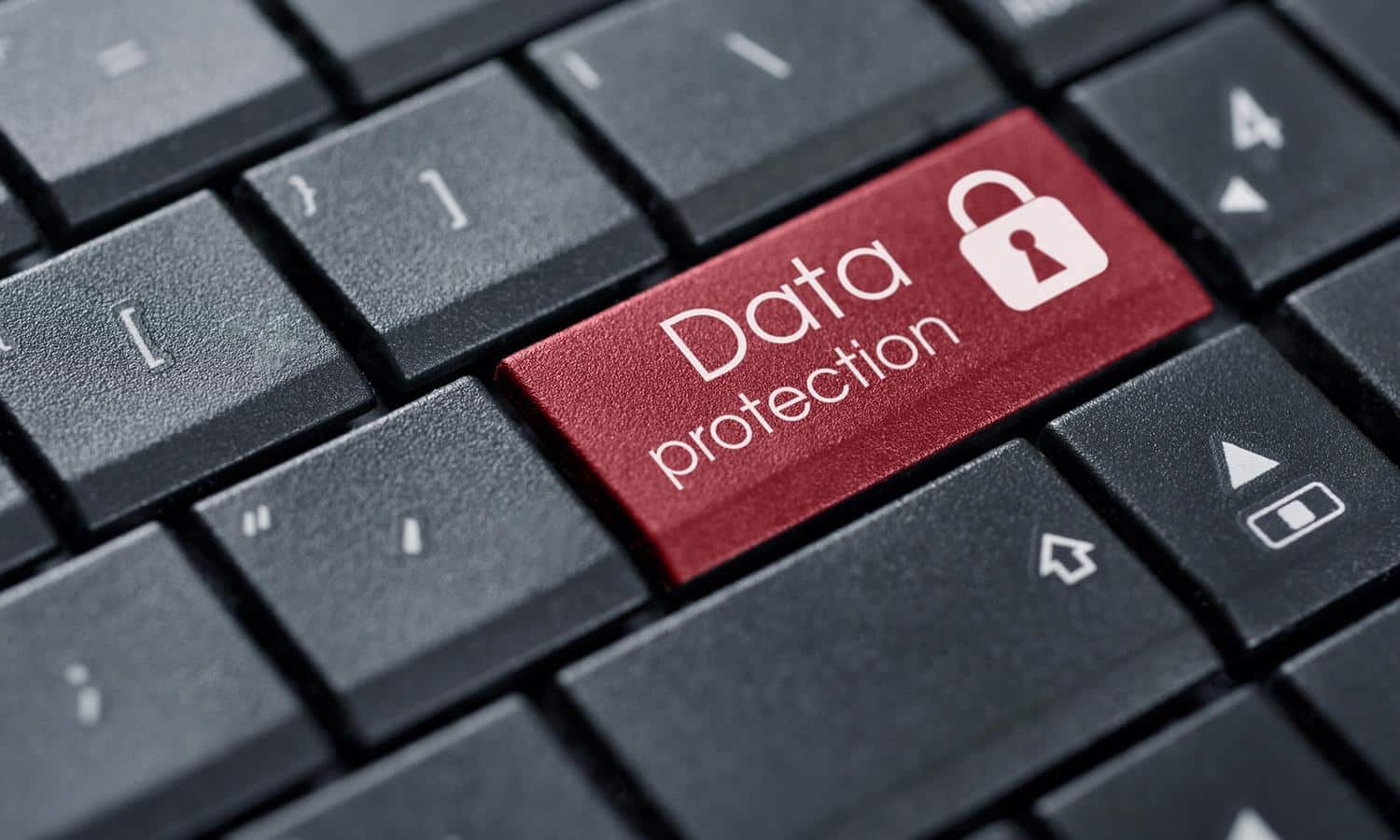 How to Protect Yourself From Ransomware Attacks